The Origin of Supermassive Black Holes 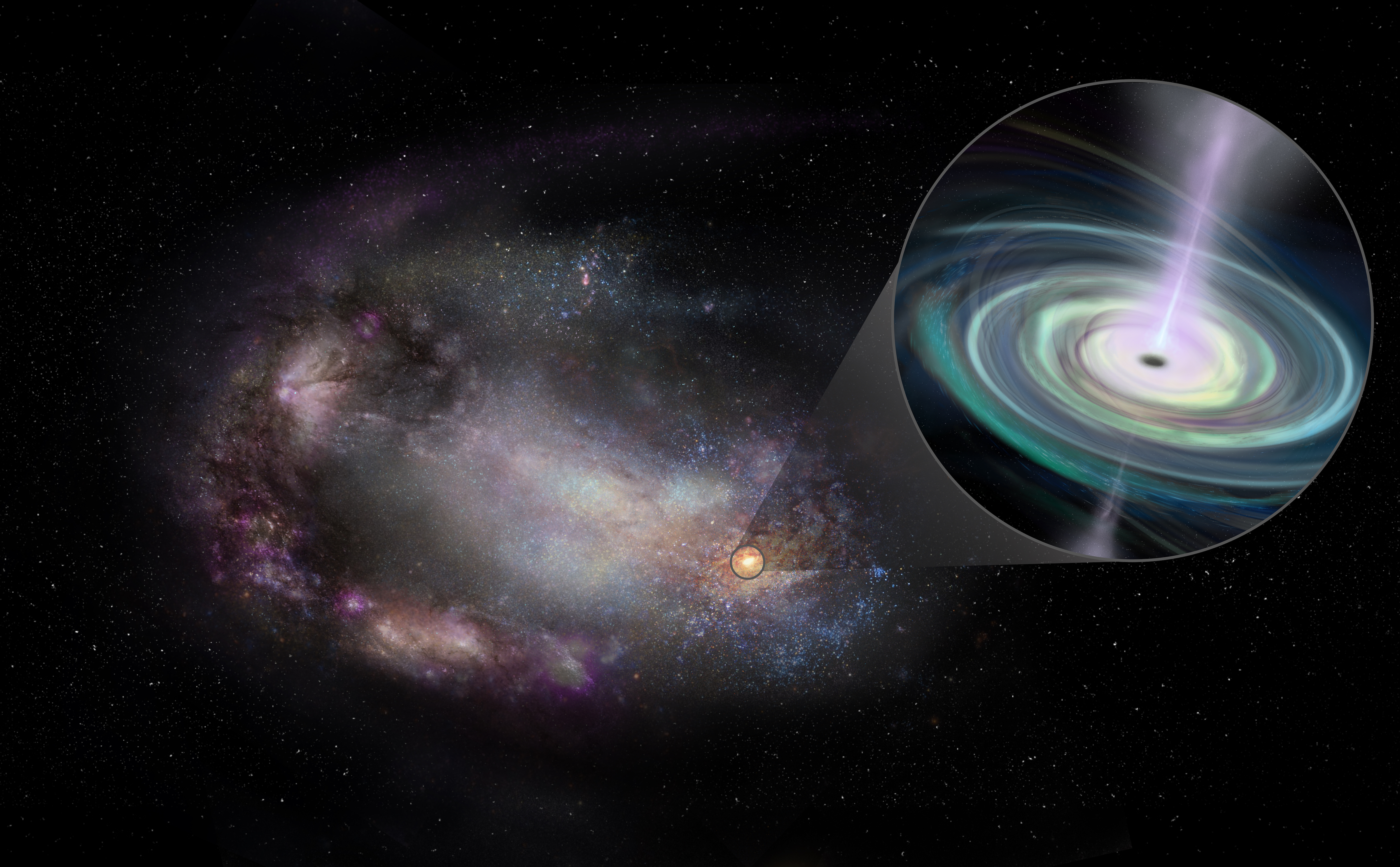 Over the past two decades we have come to appreciate that essentially every giant galaxy, including our own Milky Way, harbors a supermassive black hole at its center. These monster black holes, with masses of millions or even billions of times the mass of our Sun, feed on surrounding gas and sometimes even consume stars, ripping them apart along the way. A black hole eating infalling matter will produce observable radiation and can release enormous amounts of energy, significantly affecting the future evolution of its host galaxy.